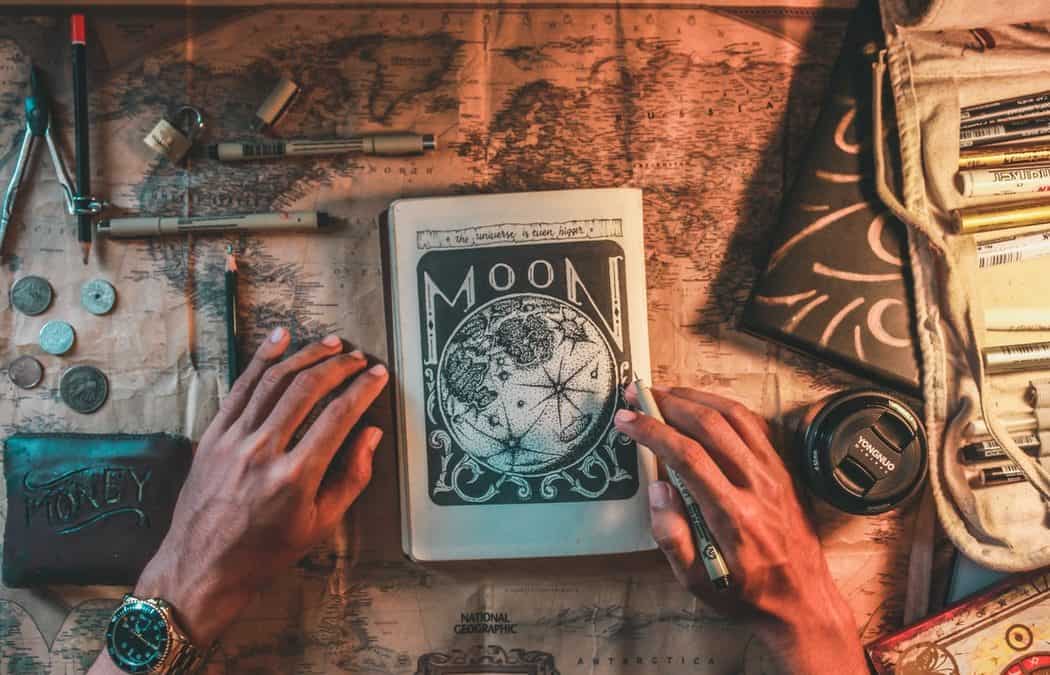 Horror has several forms but when such suspense is on a book page, it is the creepiest thing to experience. It can result in horror-induced sleepless nights. If you have already read some horror books, how about reading some latest, new books featuring different forms, ranging right from supernatural to psychological fear?

Here are these top books to read: 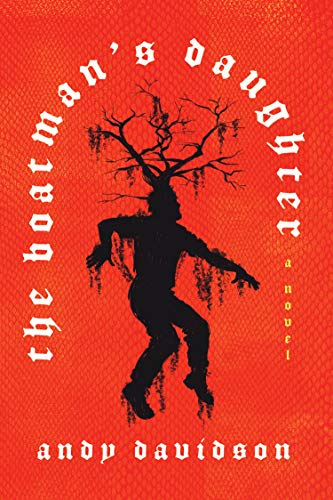 The Boatman’s Daughter by Andy Davidson

Can you recall the debut book of this author released in 2017? It was In the Valley of the Sun wherein vampires were hurled into a western setting. However, this one is a totally different world of horror awesomeness.

The famous horror author, Paul Tremblay, has tagged The Boatman’s Daughter as a “lush nightmare” wherein a young lady faces both human and supernatural forces that are all set to disrupt her fully. It highlights the dark aspects of humanity due to which the lady is forced to take a dangerous path to save her loved ones from the ancient forces.

Do you need to know anything more? No, right? This book makes you pass through a witchcraft-driven nightmare on the swampland. 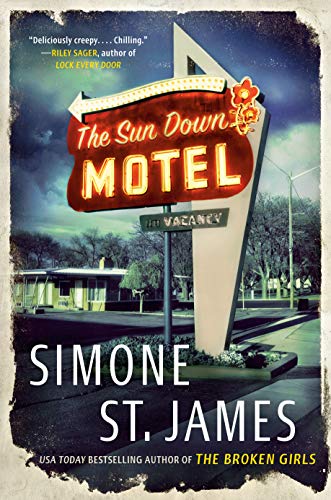 The Sun Down Motel by Simone St. James

Yes, this is a haunted motel! If you have ever encountered something scary at any hotel or motel in real life, this title is likely to grab your attention first. The story is quite good!

Viv Delaney, the aunt of Carly Kirk and working as a night clerk at this motel suddenly goes missing, as something strange and mysterious happened. This happens in 1982. In 2017, Carly Kirk visits the motel to only learn this mystery still prevails. So, what it could be? Spooky ghosts? Read and find out! 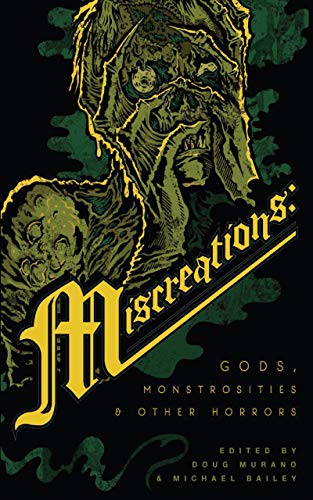 Having a foreword by the iconic Alma Katsu and edited by Michael Bailey and Doug Murano, the Bram Stoker award-winning editors; this book shows what happens when giants are made out of ourselves. Perhaps, this is why it is named ‘Miscreations’.

Surreal beings sway in our darkest fantasies, nasty beasts pursue our warped pasts; they are nothing but vengeance and vicious obsessions. Read the book if you want to know what the seven authors have miscreated in their visualization to end up with something truly unnerving and eerie. You may end up recognizing a monster within you! Yes, it is that scary!


The Deep by Alma Katsu

Imagine if you were on the iconic ship of Titanic where the environment becomes eerie once it starts sailing to show you sinister events such as sudden deaths and stealthy disappearances? How would you react? Well, this is exactly how this book impacts you.

After all, the author is the one who had written The Hunger and has won an award too. From this author, you now get a fiction story of sinking Titanic along with its doomed sister ship, Britannic, with a supernatural twist.

The book skillfully combines paranormal activities with one of the biggest historical catastrophes. The Deep is an exploration of how our selections can push us inevitably toward our fate. 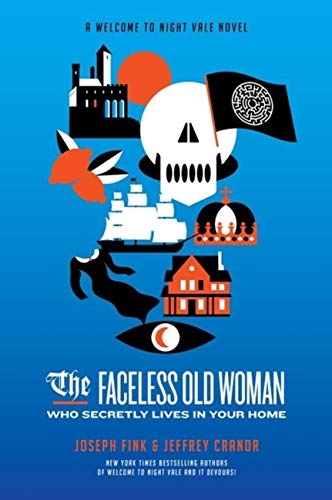 The title itself is spooky, isn’t it? Yes, there is a faceless old woman who has haunted the modern-day Night Vale. When alive, her life was full of twists and turns: upbringing in the underworld and plotting as revenge for betrayal before dying and traveling as a spirit until set in Night Vale.

The book narrates a movielike tale, which forms a distinct horror story featuring a female protagonist. The events put you into a smart world of ups and downs, heroes and foes, shocks and laughs that holds your attention only to experience a horrible end. 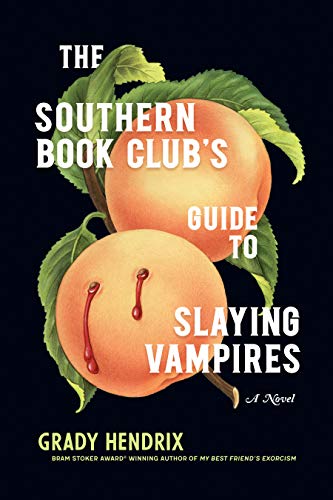 Does the terror of Dracula still horrify you? Well, then this one is worth reading with a brave heart! Based on the setting of the popular novel dedicated to this vampire in the 90s, Steel Magnolias encounters Dracula in this saga.

Patricia Campbell’s struggling life is threatened when James who is a neighbor’s nephew steps into her home. He is actually a monster, which Patricia realizes later. Obviously, she fights to make up a bloody tale, which is ideal for fans of Stephen King.

Grady Hendrix is one of the most thrilling authors who almost gifts one new release every year. So, it becomes very interesting to think about what would be his next horror tale. 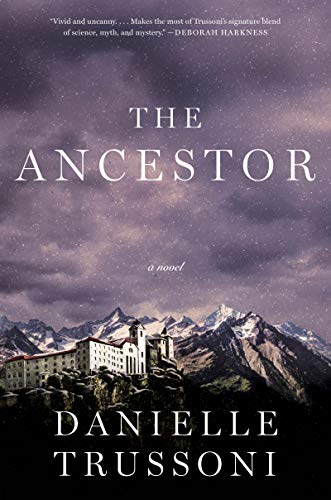 The Ancestor by Danielle Trussoni

Anyone would be happy to receive a wealthy inheritance, right? How it would be if it is a noble title, money, and a palace in Italy? While it seems truly a prosperous sign, there is the dark side. Yes, this is a mysterious inheritance for Alberta Bert Monte.

She starts to feel like a dream come true with a private jet taking her to the castle below Mont Blanc, valuable vintage wines left, collection of precious jewels bestowed, and portraits of ancestors bequeathed. However, this wealth comes at a price, which is a ghastly misery.

So, as the book’s name suggests, the tale has dark family secrets wrapped under the eerie gothic fear. From the universally bestselling author of Angelology comes bewitching suspense that plummets you into the secrecies of human genetics and the unexpected load of spooky family inheritance.

Consider reading this book for enjoying the perfect blend of thriller, mystery, and monstrous suspense. An evil giant is now set to attack a mother and her boy after killing his father who is believed to die in a bizarre accident.

The mother has no clue but the boy believes that there is an evil behind the death of father and now is behind him and his mother. The boy is getting an unknown support from an ally who is listening and favors him.

Now, the wicked plan is into action. What will happen? Will the mother and boy defeat the evil? Read the book to know the answer.

All these paranormal, supernatural stories are nerve-chilling. So, which book will you read first? 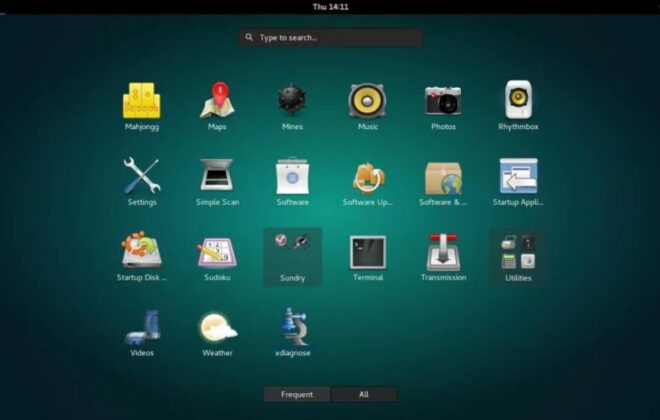 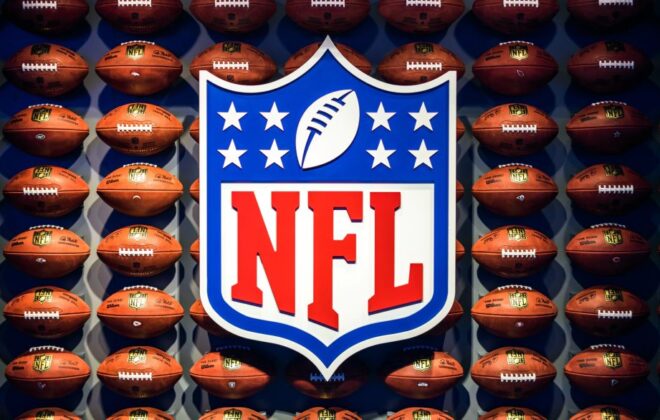 The Best Memoirs and Biographies of NFL Players 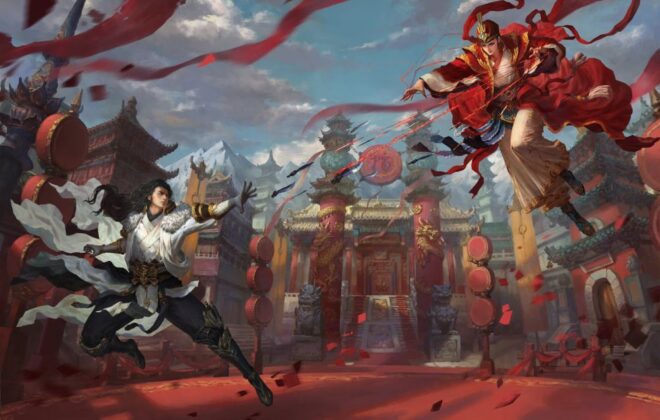 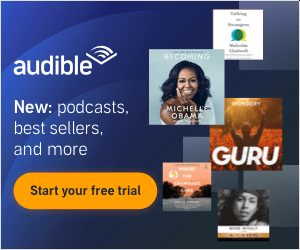