He was born anew in a world where martial arts were indistinguishable from magic. He only received a neuronet and meaningless desires from his past life.

He dreamed of adventure and freedom, but those dreams were taken away from him. The same way his mother, father, and sister had been taken away. They took the Kingdom, they took his own destiny.
But he is willing to wage a war, against the whole world if need be, to bring everything back.

Even if the army opposes him, his sword won't waver.
Even if the Emperor sends the legions, his step won't falter.
Even if demons and gods, heroes and enemies alike are to unite against him, he won't bend to their will. His own will is iron itself, unstoppable.
His name is Hadjar and he heeds the call of the dragon heart within him.

The personal story of the author:

My name is Kirill Klevanski. I was born in Russia, in St. Petersburg, and English isn’t my native language.

I have always been fond of fantasy worlds and magic creatures, and so I found myself writing a fantasy novel one day. My career as an author began when I was eighteen. I got my first contract with a publishing agency. I wrote four books for that series.

At the age of twenty, I suddenly found myself among the most popular Russian fanfic authors. My fanfic of ‘Harry Potter’ got over 1,000,000 reads in under seven months. At the age of 22 I was finally a “real author” with my own printed book series.

Had I achieved any real success? Come on now! It would’ve been just one more boring and hardly believable story if I’d had! All the top publishing houses in Russia had banned me from literary events and wouldn’t work with me. Forever.

I was only twenty-three, my literary career had been collapsed and I was burried. “Ha-ha! Go cry to your mommy”, someone said.
No, thanks. His Mom was my #1 fan.

The internet has given us freedom, and so, I continued writing and self-published my works on many book sites. I use my free time to create new fantasy worlds. Some of my books became rather popular, while others were… just a tad awful.

I wasn’t having as much success as I’d dreamed about. Instead, I got my diploma and went on to work as a history teacher. I stopped writing, but I never stopped reading. One day, I came across two genres—LitRPG and Wuxia. The idea for an epic saga came to my mind instantly!

The “Dragon Heart” saga has become one of the most read fantasy series in Russia. Over 10,000,000 reads in just one and a half years. The series “Dragon Heart” has 12 books and over 1,100 chapters are out already, as well as its own fan club. The whole story will contain over 2,000 chapters and 20 books.

I came here to tell you my personal story.
Thank you! 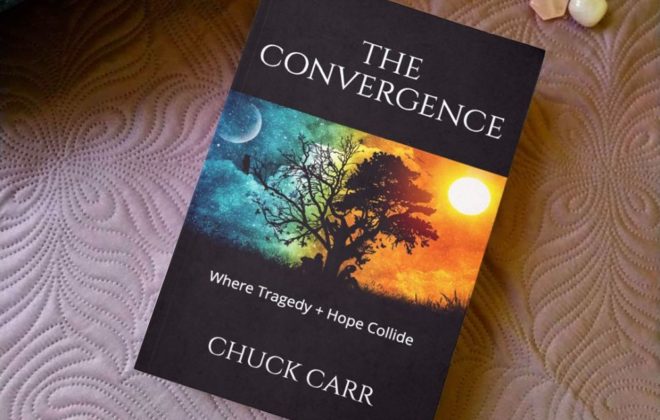 The Convergence by Chuck Carr 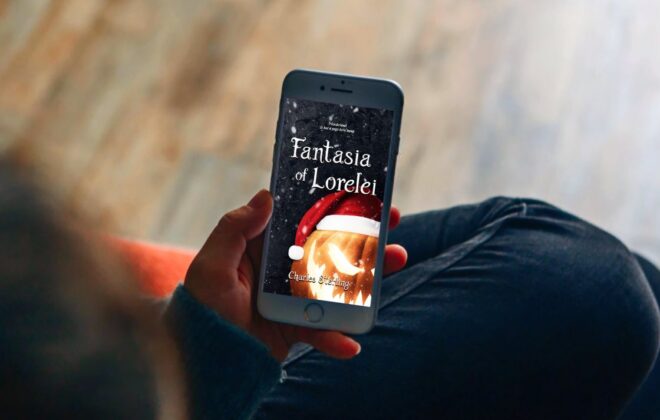 Fantasia of Lorelei by Charles Sterling 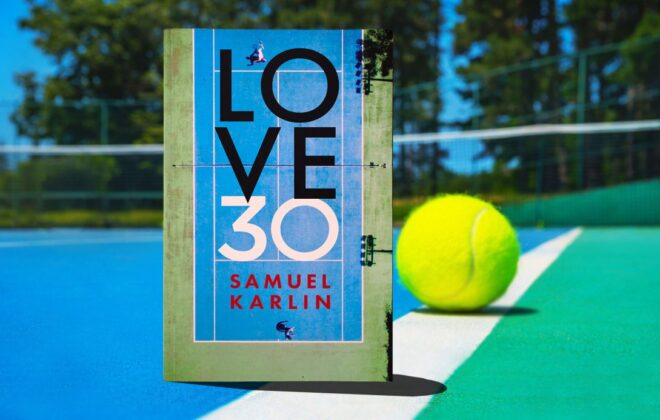