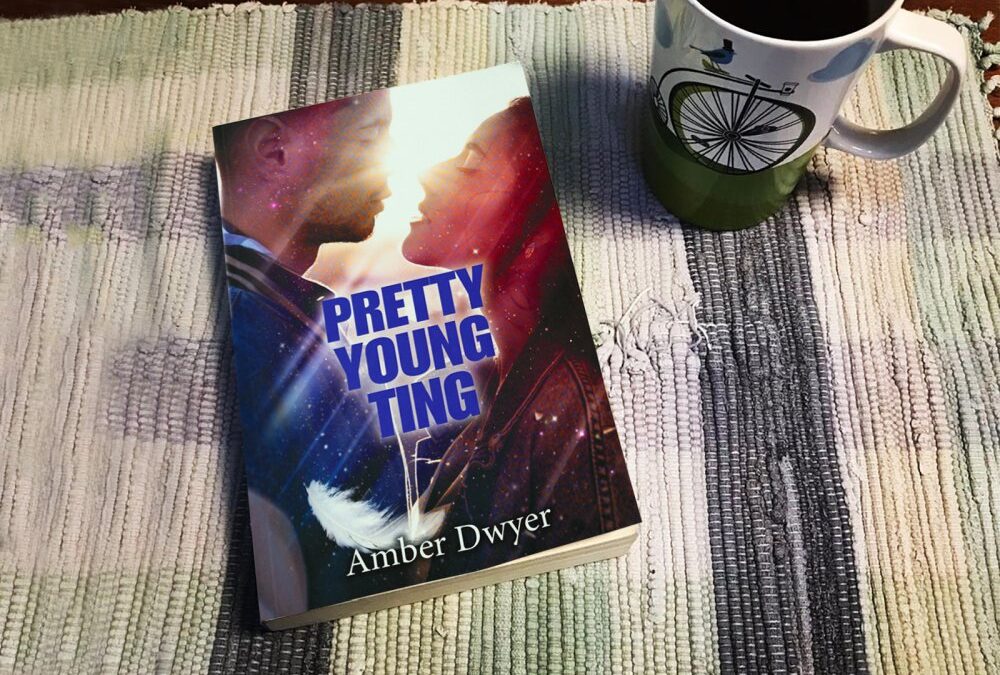 Growing up in the 70-80 UK, was difficult for most young people, especially the mixed and black youths from that era. Due to her red hair and light skinned appearance Alicia was singled out and bullied throughout her school life; that was until Jackie joined her school and protected her from the taunts of the bullies. Thereafter, Alicia, Jackie, and a few others held together a loving friendship that would stand the test of time.

As Alicia grew from a child into a woman her bullying past played a significant part in the choices of relationships she formed, attracting deceitful bulling men. Did that all change when now in her thirties and married to another  manipulator, she unexpectedly fell into the arms of a sexy younger rude boy, would their lustful relationship blossom into something special? Or was it just that… moments of lust that would disappear into the night?

Based on a true story. 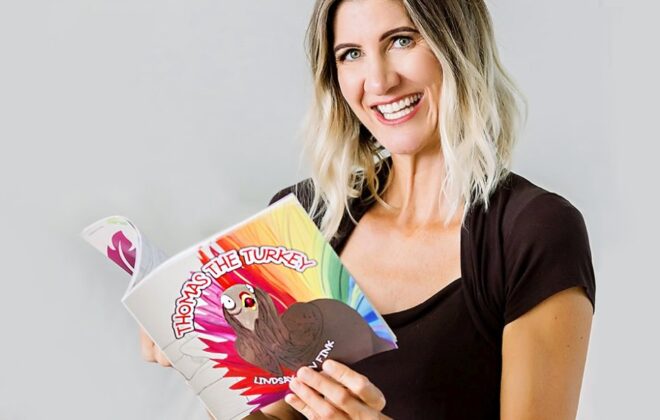 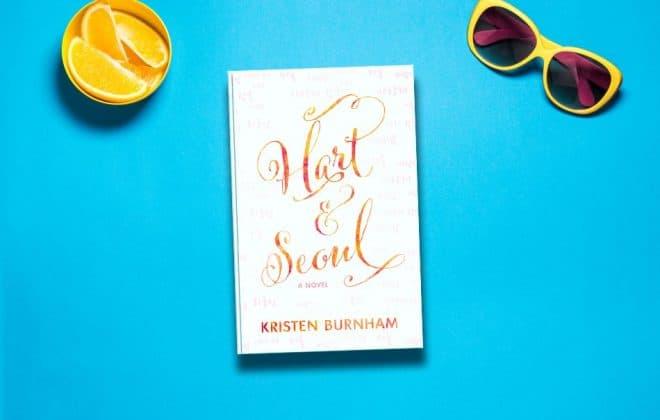 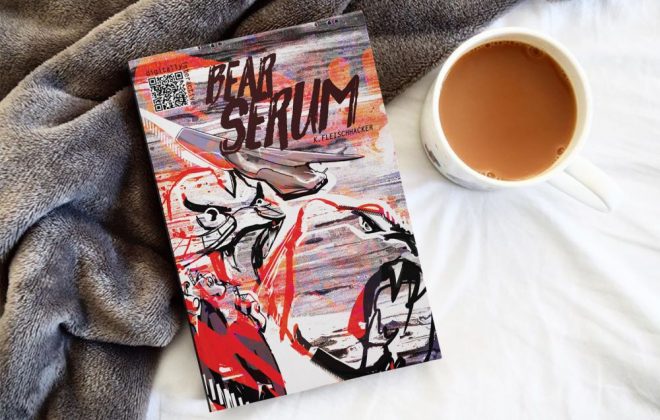