Joelbooks > Fiction > YA > The Academy Saga by CJ Daly
Hot 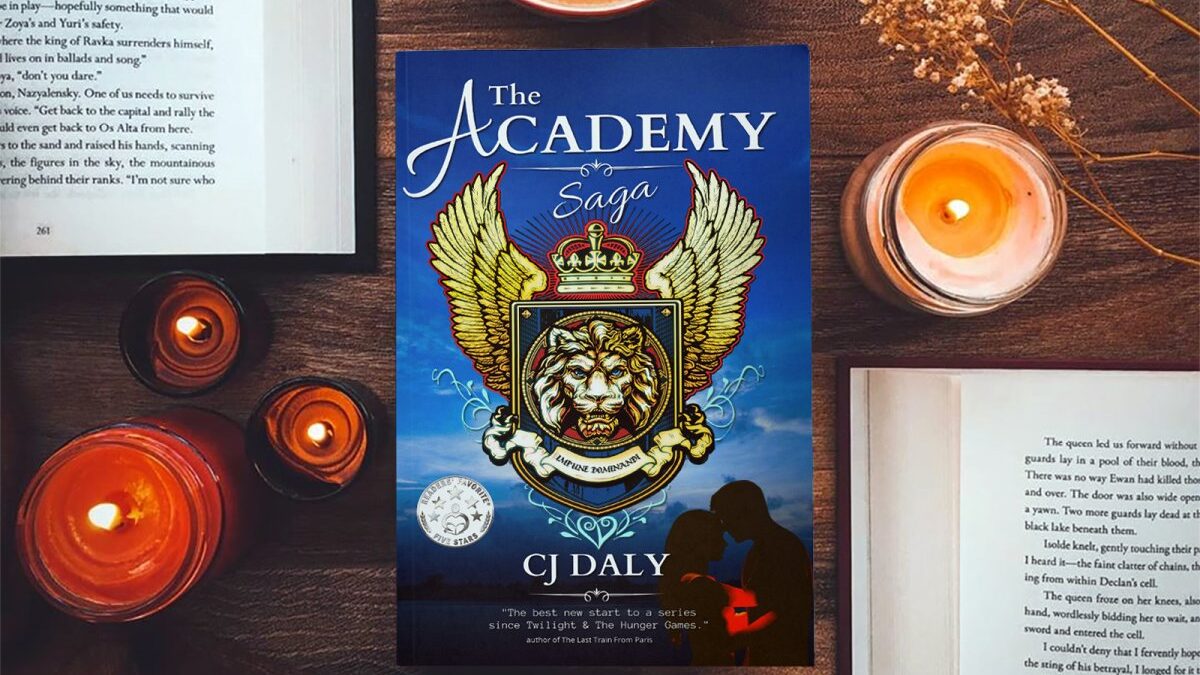 The Academy Saga by CJ Daly

I'm CJ Daly, author of The Academy Saga series, a Readers' Favorite FIVE-STAR Suspense Romance. I'm absolutely thrilled to have you aboard for this amazing journey! Writing is my passion, and ink flows in my veins more than blood. I didn't create this amazing series for fame & fortune, but to enhance the lives of my readers. I'm super proud to say that I've collected thousands of TAS fans over the past year, and I can't wait for you to get “taken in” next!

Kate Connelly should be careful what she wishes for.

Just seventeen, she already feels like she’s suffocating. Since her mother’s death, her father’s basically checked out, so she’s stuck raising her brothers by herself out in the New Mexico scrub. All Kate wants is a little distraction from the same-ole, same-ole that is her life.

When two mysterious guys show up at the diner where she works, she thinks her wish has come true, until they start giving her a hard time. Like her life isn’t hard enough. Something about them niggles her, but she brushes it off. She’s never going to see them again anyway . . . right?

Then they appear in an alley one night to either rescue or kidnap her (she’s still not sure which) before disappearing like figments of her imagination.

Kate decides to put the bizarre encounters out of her mind. She has bigger problems to worry about: like that elite military academy that’s been pursuing her gifted little brother. When one of their cadets shows up at her high school, he creates instant pandemonium. And just happens to be one of those mysterious guys. Coincidence? Mama said there’s no such thing. And to always trust her instinct. But that might be kind of hard, because every time she’s around Cadet Peter Davenport, her gut starts flip-flopping on her. And her heart.

Can Kate keep it together long enough to stop Cadet Davenport’s mission? She’s about to find out. And—once again—how neatly life can be split into before and after. 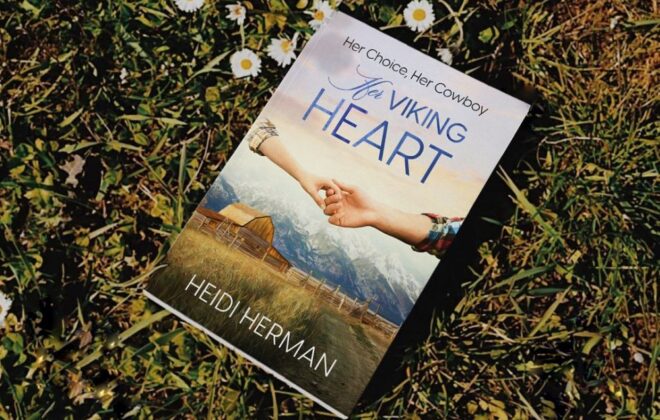 Her Viking Heart by Heidi Herman

The Guardian Forest by Sandra A Hunter 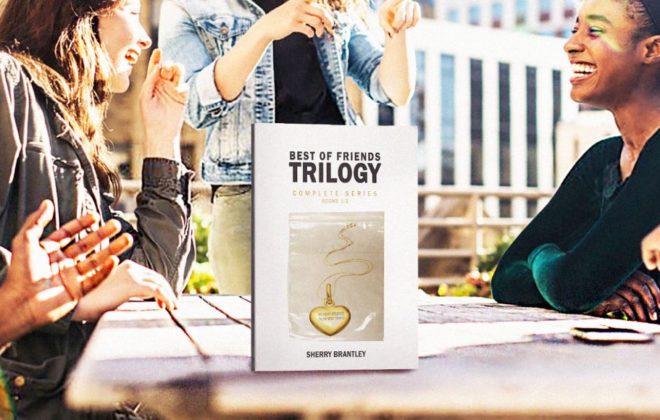 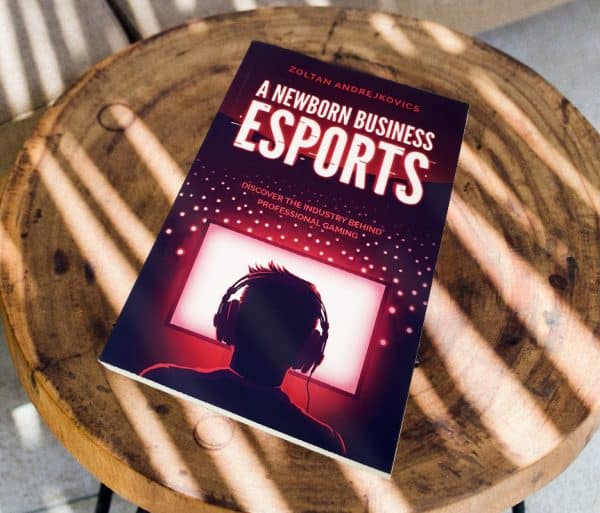