The Best Coming of Age Sci-Fi Books for 2020

Everyone has their preferred genres when it comes to reading books. Some of us adore love stories, and some of us are more on the action and suspense side. If you are looking for something else that can tickle your curiosities, then you should definitely try out sci-fi! To get you started on this new adventure, here are the best coming of age sci-fi books this 2020, and they are all here to give you a good time. 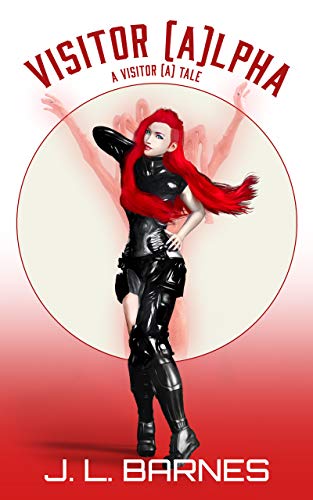 The Fifties have always been an era that sparked new controversies. From Elvis’ top hits to the extremely unique fashion styles, everyone has a thing going on back then. Andy’s thing is not that common. In fact, everything in his world changed as soon as he saw that red streak that flashed on the sky that night.

After that freaky incident, Andy starts noticing the mysterious disappearances that occurred in Everlong. What makes this case more curious is that a random girl suddenly showed up in town, wearing unusual clothes and all that. Is she the one that’s causing these disappearances? Or is she just a pigment of Andy’s hormone-driven imagination?

Children of Time, by Adrian Tchaikovsky

As the last survivors of the human race left Earth in its dying form, they struggle to look for a new habitat as they go through the stars. After a long time of searching, they find the long lost treasure their ancestors built a long time ago – a whole new world that is waiting for them.

However, numerous complications and challenges are waiting for them inside the new Eden, all of which are brought by its current occupants. Will they be able to win the place that is rightfully theirs? Read this fantastic work by Adrian Tchaikovsky to find out. 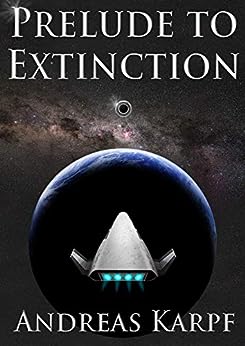 Prelude to Extinction, by Andreas Karpf

Jack Harrison is one of the people who are leading the human race into another source of life. After a long time of travelling through outer space, he finally got to take a look at the amazing planet that they just landed into. Of course, this does not mean that they are alone, and they soon find out that the planet is the previous home of an alien colony that was wiped out millions of years ago. Will Jack and his crew suffer the same fate as them, or will they be able to have peace in this new world? 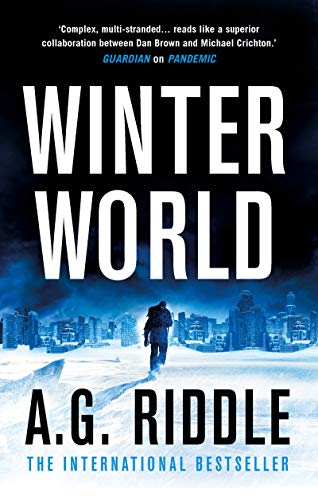 Winter World, by A. G. Riddle

Humanity has been living the hard way ever since another ice age started. Being inside the grasp of near extinction, modern scientists attempt to find answers by sending probes in outer space. As they do this, they found out that some sort of unidentified object is flying nearer to the sun, not knowing its characteristics and purpose. Will this object save them from the current situation that they are currently facing, or will it serve as their inevitable doom?

A Testament of Steel, by Davis Ashura

What would you do if you happen to wake up underneath a well? Normally, you would panic and give up, right? For the case of Cinder Shade, he took things quite differently.

After waking up all bruised and battered, Cinder decided to step out and pursue his ultimate goal – to protect the people who cannot stand up for themselves. Of course, there is one thing that makes this a bit of a challenge, and that is Cinder’s impaired memory. Will he be able to put his battling skills to the test? Find out in this awesome work by Davis Ashura! 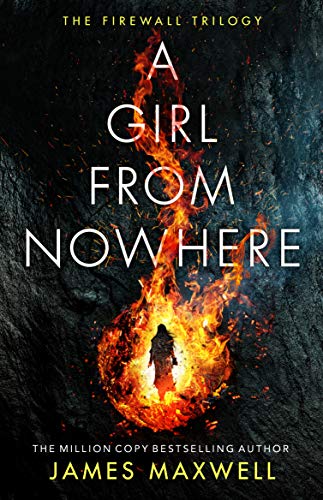 A Girl From Nowhere, by James Maxwell

Everybody loves a good apocalyptic story, but you’ll certainly feel something new with Taimin’s life. Since he is crippled, has nothing, and no one left but his aunt, he struggles to find a new life within a world that is descending into darkness. However, when his aunt is killed and his home is ransacked, Taimin becomes consumed by anger that he sets out on a mission of vengeance.

Will Taimin be able to fulfill this goal along the way, or will he be consumed by madness in the forsaken world? Read on and witness the great work by James Maxwell! 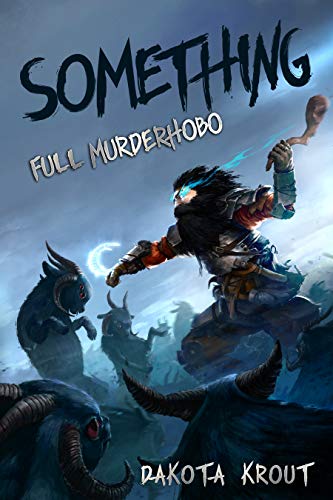 Something, by Dakota Krout

Luke is happily enjoying his life, working as an apprentice for a leather worker and hanging out with his three best friends (Taylor, Andre, and Zed). Little did he know, his whole life is about to change with the passing of the Royal Decree. Assigned to a well-known group of elite fighters known as the Ascender Corps, Luke and his friends must now endure a new world that is filled of challenges, unexpected twists and turns.

Will they be able to survive this new adventure that they are about to face? Or will Luke have to go Full Murderhobo to achieve his goals? Read on and find out inside this amazing book from Dakota Krout!

The Priory of the Orange Tree, by Samantha Shannon

When a queendom is divided because of the loss of an heir, the ancient enemy of the throne awakens to take everything the royalties love. Queen Sabran IX from the House of Berethnet is still unwed, and she must conceive a feminine child to get rid of the assassins who are approaching her territory. What makes things harder is that the Western and Eastern forces are still divided, making the entire queendom prone to chaos.

With the help of her trusted mage (Ead Duryan), Queen Sabran IX is doing her best to keep the whole place intact. Will she be able to do this, especially with the threat of a dragonrider coming from the other side? Find out the rest of this story by reading on to Samantha Shannon’s incredible written work!

Sci-fi books are one of the most underrated genres up to this day. If you still haven’t explored these written works, you better start doing it before it’s too late! Make sure to check out this list of the best coming of age sci-fi books this 2020 for the current hits. They will surely pique your interest as soon as you are done with their first chapters. 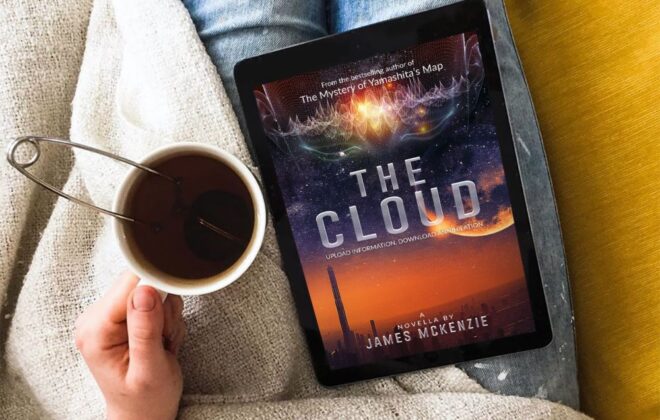 The Cloud by James McKenzie 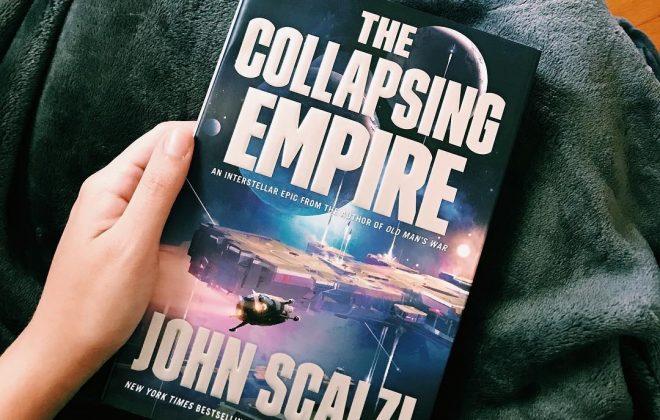 The Collapsing Empire by John Scalzi 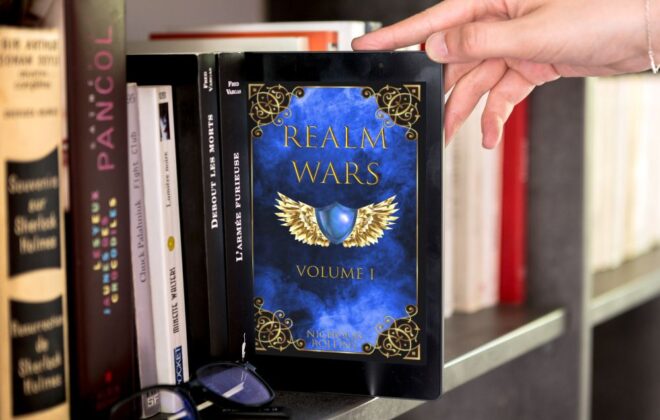