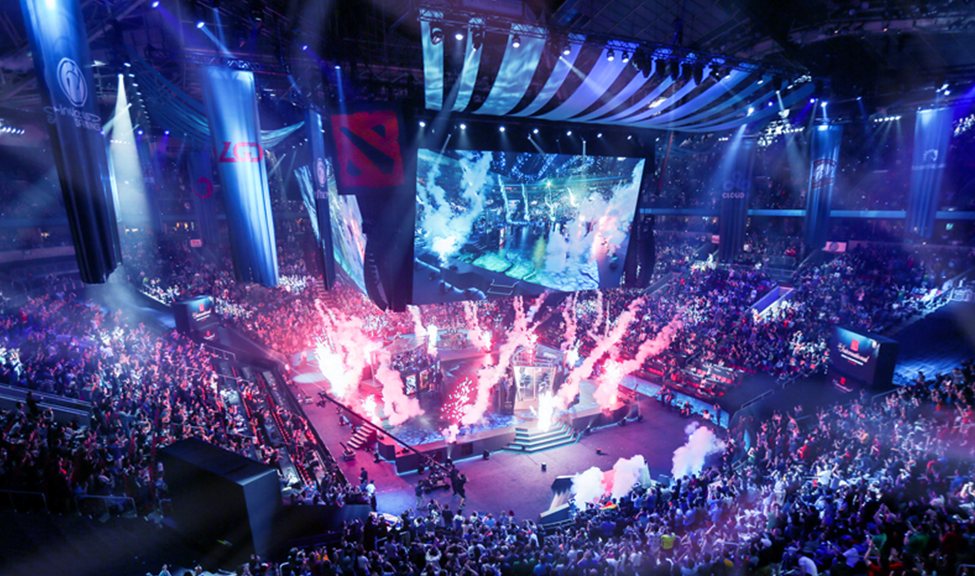 This list is primary for younger audiences between age 12-35. We would like to guide you into the gaming world. Esports, Twitch Streaming and a tiny bit of Youtube.

When I first heard that there are young players like Ninja who are earning up to $10 million a single year, my first questions was: “What are they actually doing?” The younger guys in our book club told me, that “they are just playing in front of their audience”. This is an unbelievable world that actually exists in 2020. The world of youngsters.

We collected the best non-fiction esports and streaming books to read. You might think the list is short, but it isn't. We found many interesting titles by many new authors. 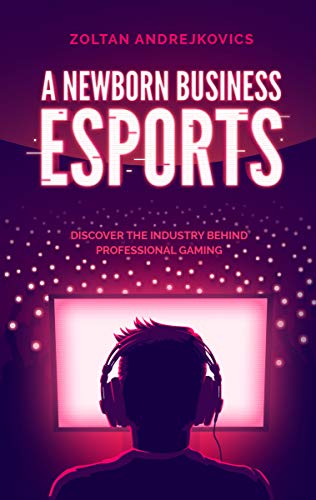 A Newborn Business: Esports (Discover the Industry Behind Professional Gaming and Streaming), by Zoltan Andrejkovics

This book is a good book to start with. The author asks and also answers the most important questions of the world of esports. Using these topics Zoltan also silently teaches the readers the most relevant members of the esports eco-system.

It's really interesting that the book was originally published in October 2018, but the author completely reworked it in order to reflect the new trends happened in the last two years including the break-out of streaming world thanks to Twitch and the outbreak of the pandemic in 2020.

The author has it's own simple but straightforward style, which is a useful combination when we are talking about a non-fiction. We enjoyed learning the questions of esports and game streaming, related to games like League of Legends, Dota 2, even the non-esports game Among Us (this one I also know), players like PashaBiceps, Tyler1, Puppey or streamers like Ninja or TFue. 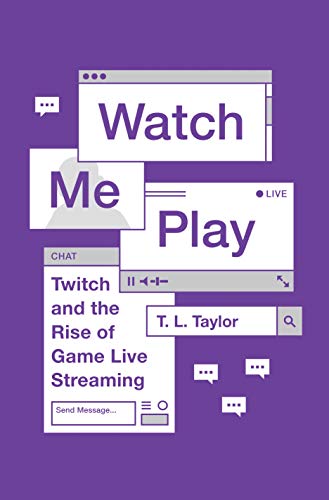 Watch Me Play: Twitch and the Rise of Game Live Streaming, by T. L. Taylor

The author has academic background, she is a sociologist working at MIT in the fields of internet. In this book she introduces the new trend  and the sociological background of “game live streaming”. I want to be careful with the “new” word since game streaming is here since 2012, but the turning point happened some years ago when Fortnite (a battle royale game) became extremely popular.

The fact is for younger generations watching each others gameplay could be as interesting as watching a movie. The social connections and experiences make Twitch an addictive platform. I can say a much better platform than television in 2020.

The author shows this whole streaming world to us, starting with home studios to esports broadcasting. 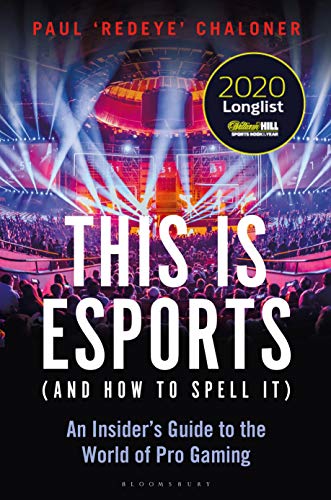 This Is Esports (and How to Spell it), by Paul Chaloner

Paul is one of the most known esports broadcaster in the world of esports. He is familiar with almost every major esports game. His story is incredible since as a broadcaster he managed to meet with many professional gamers in Dota 2, CS:GO etc. He tells stories based on his own experiences, stories about players, mistakes, glory and the how the production is behind the scenes.

We really enjoyed these insider chapters, how it feels like to live in a gamer house, the pros and the cons. The problems of the esports world, when money could be an issue. The raw reality of cheating and the conclusion that it isn't black and white at all.

If you are a bit older than Paul's book could be a really nostalgic read, especially if you started your gaming career with Unreal Tournament. 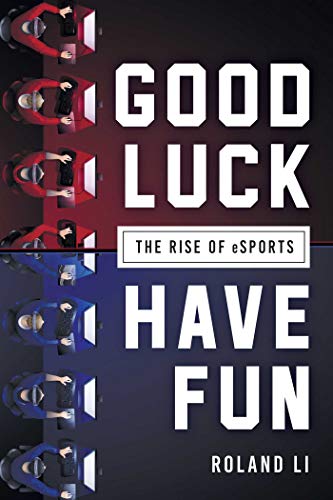 Good Luck Have Fun: The Rise of Esports, by Rolan Li

Another great esports insight, the author's book is a story collection from the world of Dota, Counter-Strike, League of Legends and Starcraft 2. It focuses mainly on past tournaments and events, somewhere between 2012 and 2016. 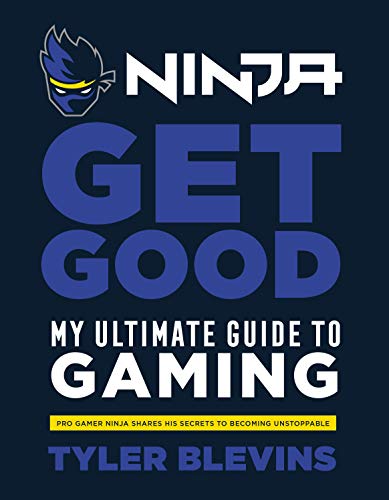 Ninja: Get Good: My Ultimate Guide to Gaming, by Tyler Blevins

The book is focuses highly on visuals, and has a great edition. One of the most popular streamer Ninja shares some of his most important tips and tricks connected to his streaming career. The importance of quality gear and positive mentality.

Maybe the book isn't going in depths, but describes some valuable knowledge for newcomers. From visuals point of view the book is great! 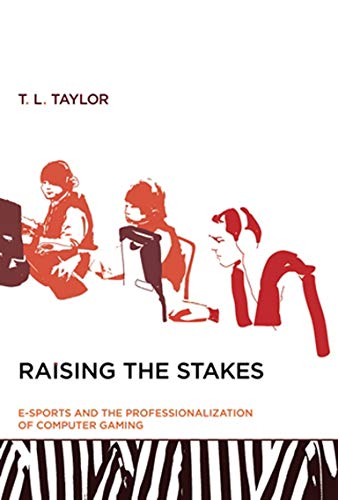 Raising the Stakes: E-Sports and the Professionalization of Computer Gaming, by T. L. Taylor

This is a first esports book ever written based on my knowledge. The “esports” expression just became popular with the success of League of Legends and a new era of cyber gaming just showed up. I really like the author's perspective about these early days of professional gaming. 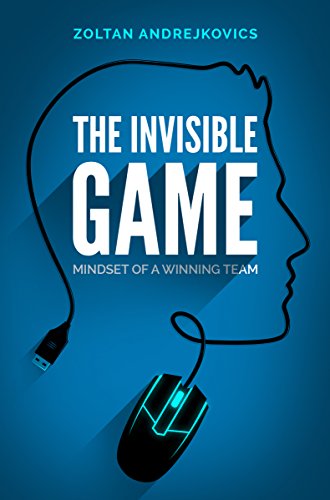 The Invisible Game: Mindset of a Winning Team, by Zoltan Andrejkovics

Would you like to figure out what positive mindset in esports means? How to prepare your strategy for a competition?

The author emphasis the importance of psychology and mental preparedness. This book is a self-help book for professional gamers. From the basics of goal setting to how to handle your emotions, this book guides you into the secrests of positive thinking.

The Book of Esports: The Definitive Guide to Competitive Video Games, by William Collis

Based on my current knowledge I would say, there is no definitive guide for esports, but the book has some strong points. The author greatly summarizes the brief history of esports, the most important game genres and tips for college students about esports as profession.

OpTic Gaming: The Making of Esports Champions, by

If you want to learn the top tier of Call of Duty than this book is a great choice, it tells the insider story of team OpTic Gaming.

There are many works out today on Amazon about esports and game streaming, guides, history, but the most relevant works are definitely listed above.

In the upcoming years, the gaming world will shift towards to game streaming as this already started in 2020, but the esports scene will slowly recover and present new fresh experience to viewers. Most likely it will happen in 2022 along with the release of new game titles and leagues.

Anyway, if you are more interested in fiction titles, I would recommend The Best Cyberpunk Books of 2020 and 2012 for you. 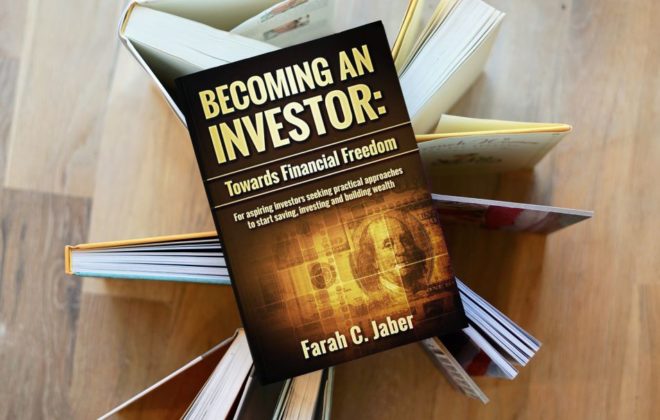 Becoming An Investor: Towards Financial Freedom by Farah C. Jaber 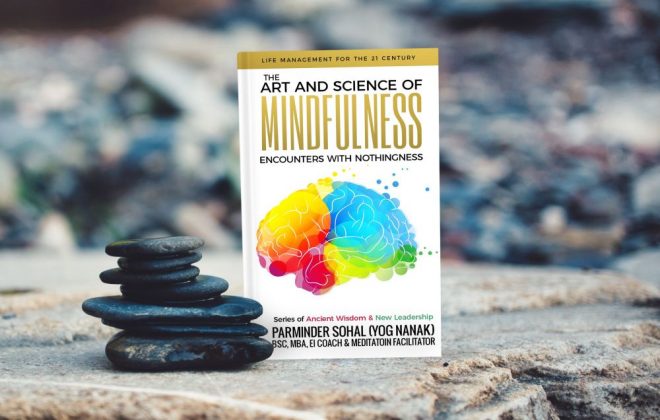 The Art and Science of Mindfulness by Parminder Sohal 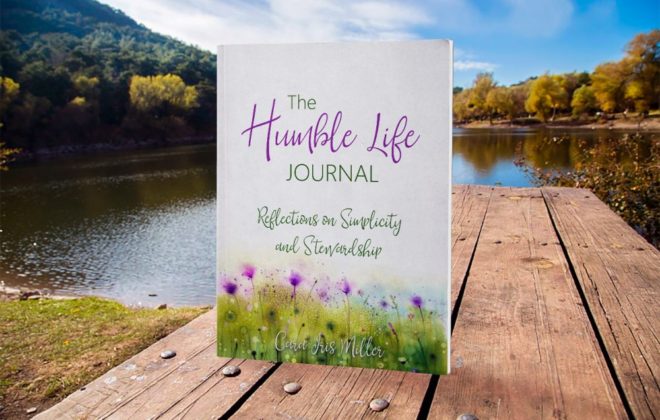