A perosnal message from the author:

I wrote the book because I did have a very weird experience when my own father passed away. Whether it was me having to face being a man on my own for the first time without my dad or if it was something beyond understanding, I found depth and meaning in where I came from and what it took for me to be here right now on this earth. How many generations have had to endure and flourish for me to be standing here in the present. All of this lead me down a road of self discovery and a realization that we all have fantastic histories that we have running through our veins.

“This man – this warrior – was one of the 12 chosen ones who had been turned against the Varg by a spell. Loki had cast the spell on those that Odin had selected to carry on the lineage of the Varg.”

Torren was a seemingly normal young man from Florida… except for his intense and haunting dreams of ancient Viking battles, werewolves and medieval Scandinavian villages were becoming more frequent and lucid since the recent and painful mysterious death of his father. While investigating the genesis of his unsettling dreams, Torren discovers that he is a direct descendant of the Vargs, an Old Norse order of well-trained and vicious warriors hailed in Norse mythology and Viking legends. As he fights to find balance between his life and friends in the real world and ascending to his true potential as a young Varg leader in Medieval Scandinavia offered in his dreams, Torren learns of an unanswered two thousand year old vendetta and an age old nemesis that needs to answer for crimes both here on Earth and on Asgard.In Tome, the first chapter of the epic Forgotten Guardians Medieval Fantasy series, Torren is ultimately forced into seeing what has always been in front of him. The natural gifts are revealed and hopefully will save us all before it is too late. 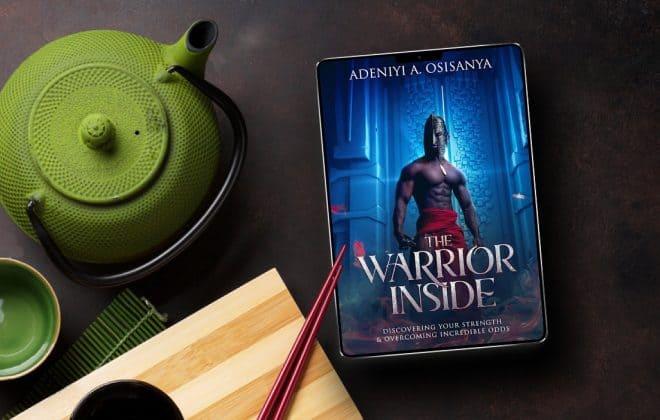 The Warrior Inside by Adeniyi Osisanya 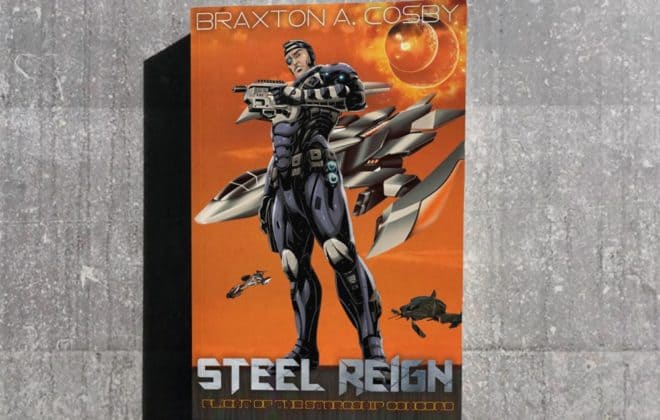 Steel Reign by Braxton A. Cosby 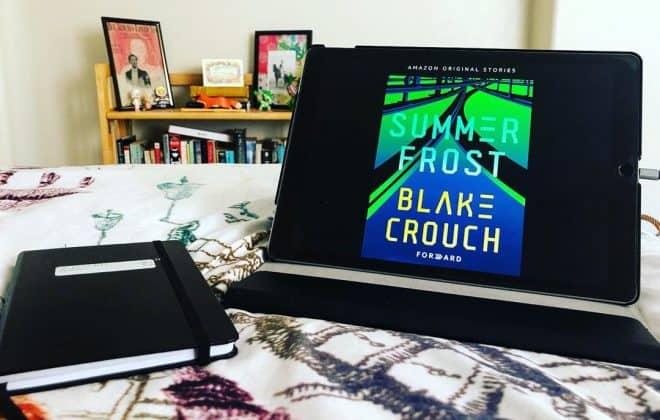