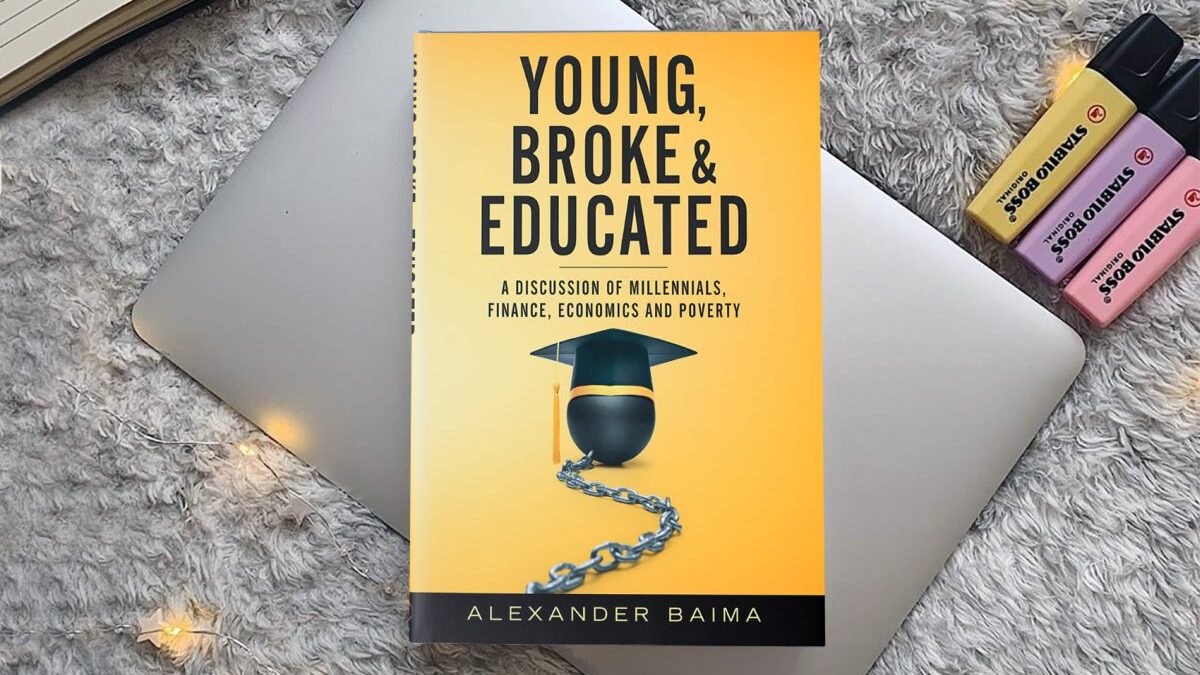 Wanted to close the generation gap between older and younger people and the gap in understanding between the rich and poor. I wanted younger people to be able to give this book to their parents and say: “This is what I have to deal with.” I want older people to realize that it’s really hard for kids to move out at 18 and almost impossible to make it on 35k a year. This is not the same America as 30 years ago!

Alexander Baima graduated college with $80,000 in student debt at the age of 23 from one of the top 25 business schools in America. After college he went to work as a financial planner and serviced fortune 500 clients. He created the financial plans that brokers took credit for, and while they grossed millions a year, he made minimum wage.

At 29, his parents had a house with an $80,000 mortgage and a child – and they lived on one income. At 29, Alexander still had over $50,000 in student debt. How could previous generations have so much more than most millennials who still struggle with little hope for the future?

Young, Broke and Educated investigates the decline of purchasing power among young people, especially over the last generation. It explores in basic, easy to understand terms, how economic systems have evolved to hinder the financial success of millennials and the incentives that government, big business and banks have to prevent progressive change.

Alexander Baima, a master in the field of eCommerce and early adopter of blockchain technology, walks you through, step-by-step, what the issues are and what needs to change to ensure that millennials and future generations have access to the same type of success that previous generations took for granted. 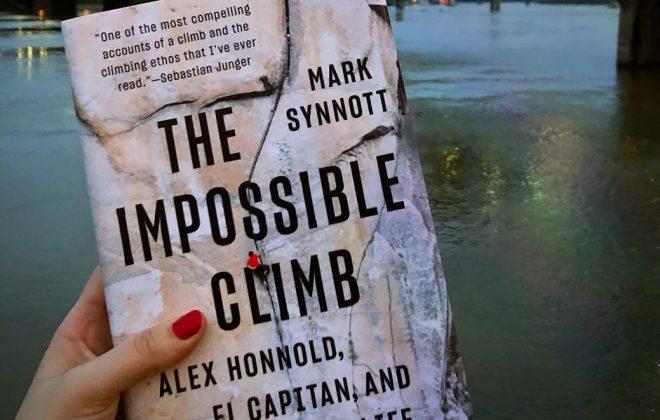 The Impossible Climb by Mark Synnott 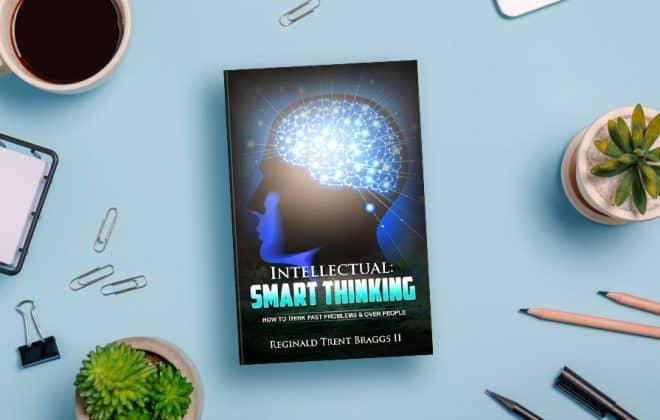 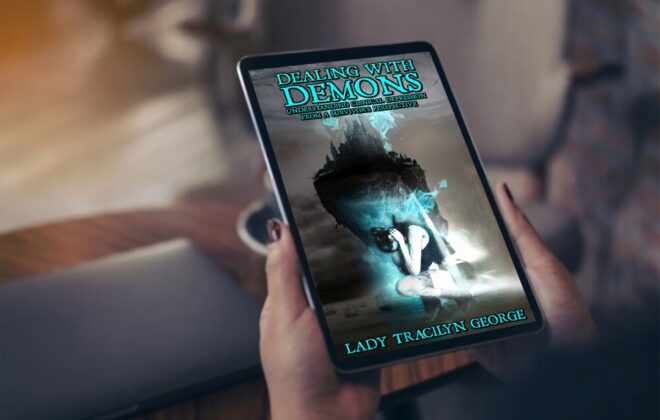 Dealing with Demons by Tracilyn George