Joelbooks > Non-fiction > Outside Looking In by Vivian M. Lumbard
Hot 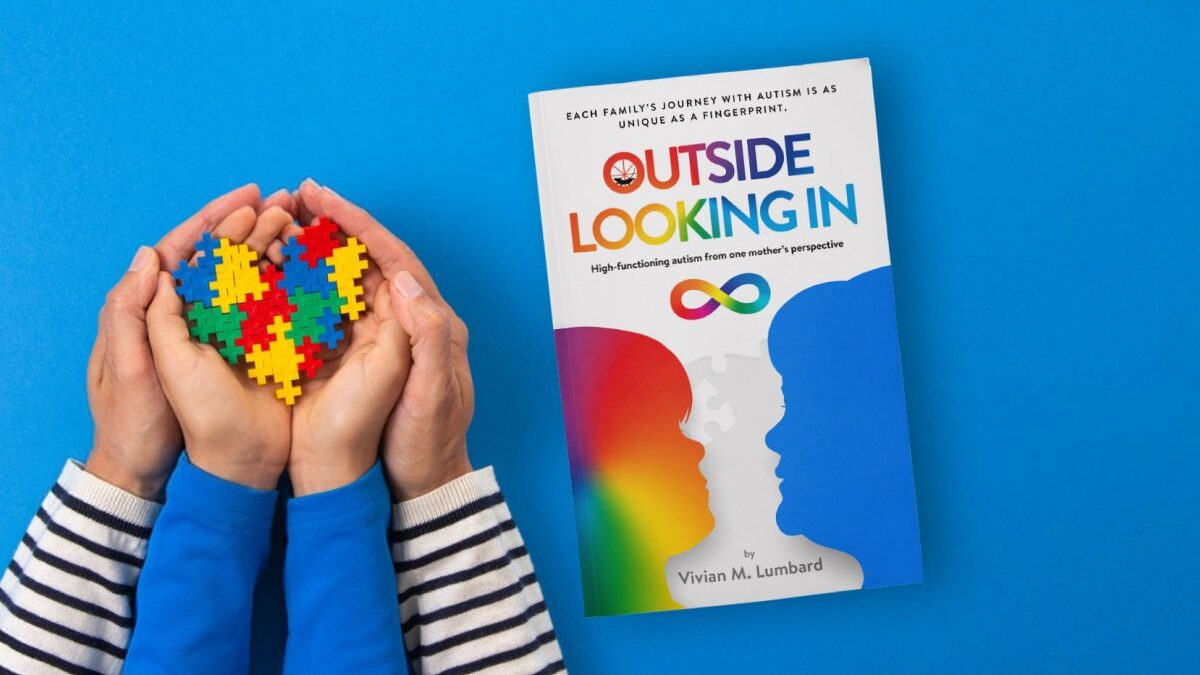 Outside Looking In by Vivian M. Lumbard

“Each family's journey with autism is as unique as a fingerprint.”

While I had many reasons for writing Outside Looking In, the main one was to promote autism understanding. While the book is primarily about my daughter who was diagnosed in kindergarten, her twin brother has always exhibited some of the stereotypical indicators of Autism Spectrum Disorder (ASD) but didn't require additional support. However, he was also recently diagnosed with ASD.

When you first realize your child has autism, you view previous behaviors through a different lens. Some of the situations I relate are things that another parent may share in person, but not necessarily in writing. I wanted parents to realize that what they are experiencing is normal. The book isn't about blame or cures, isn't clinical in its presentation and is the type of book I wish I had had available to me when we first started the journey with ASD.

I also wanted to illustrate to educators, extended family members, etc. that attempting to force a child to appear or act neurotypical is not in the child’s best interests. I attempted to reframe some common stereotypes about ASD in a manner that highlights commonalities with neurotypicals so they are more easily understood and hopefully, ultimately result in increased acceptance of autistic behaviors.

The children I regularly see at home are not the same children others see. My husband and I see them without the stressors of social interaction and expectations. For example, when I had our daughter make a video for an IEP meeting, a teacher contacted me asking how he could have that student show up in his class. The video allowed him to see the animated, humorous child we have the privilege of living with, not the one who becomes stressed in social situations.

There isn't nearly enough research or material available about how ASD manifests differently between girls and boys. There is also a difference between coping behaviors and manifestations between high-functioning (HFA) and low-functioning autism (LFA). LFA is more visible to those around them than HFA is. Neither term should be used to imply level of intelligence.

ASD isn't static; what works today with one person may not work tomorrow for him/her. I sincerely hope the information and tips I offer in the book help family members and educators understand ASD at a deeper level and that understanding translates into better supports for individuals with ASD.

Read online Outside Looking In by Vivian M. Lumbard 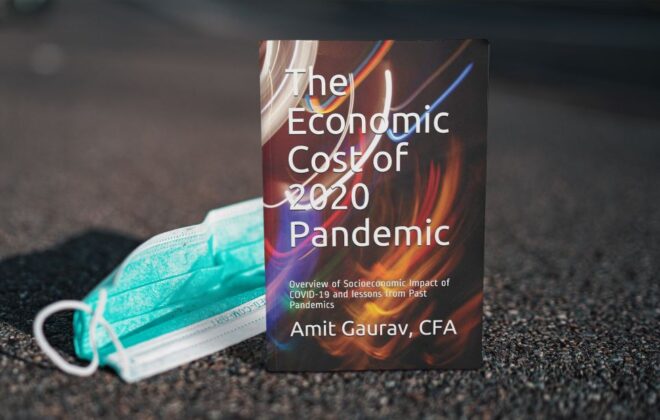 The Economic Cost of 2020 Pandemic by Amit Gaurav CFA 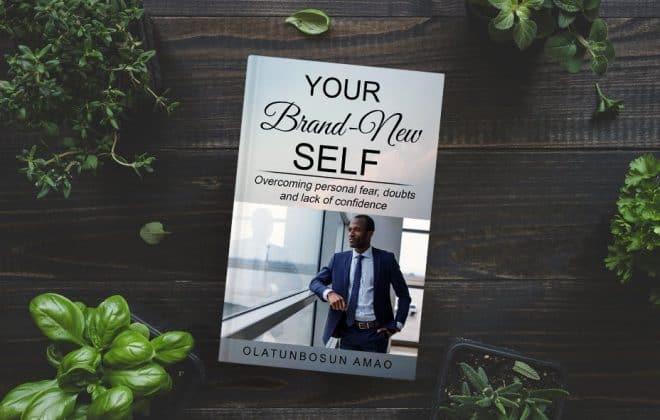 Your Brand-New Self by Olatunbosun Amao 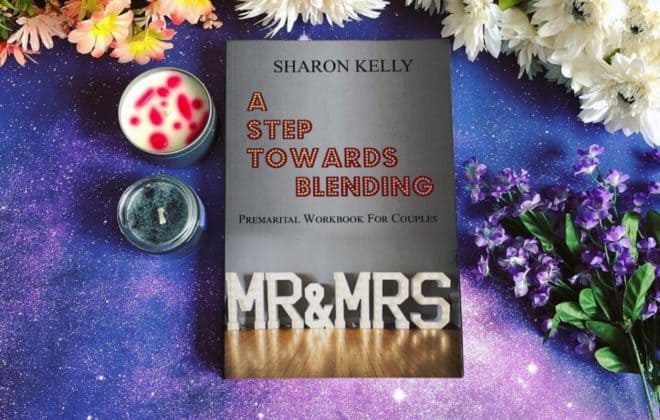 A Step Towards Blending Premarital Workbook For Couples by Sharon Kelly